Biennial, medicinal. First year Mullein forms a handsome rosette of soft, fuzzy leaves. Second year Mullein shoots up a tall flower stock (4-6ft) with a large yellow flower head somewhat reminiscent of Fox Glove. Attracts birds and pollinators. A prolific seed producer, Mullein will self-sow and produce seedlings in the spring following its flowering cycle. Often grown as a ornamental for its impressive flowers. We offer 2nd year Mullein plants in 1 gallon pots so you can have flowers this year.
Mullein leaf and flower make a fantastic lung tonic. Mullein has an expectorant action, making it great for respiratory infections, smokers, ex-smokers, people who work in dusty or polluted environments. Extract Mullein by making a tea, low alcohol tincture, or by soaking in glycerine. Glycerine extracts and teas are popular for Mullein because alcohol can cause Mullein’s mucilaginous components to precipitate out of solution and collect at the bottom of the tincture. Limit alcohol to less than 50% for fresh Mullein tinctures and around 25% for dried Mullein tinctures. 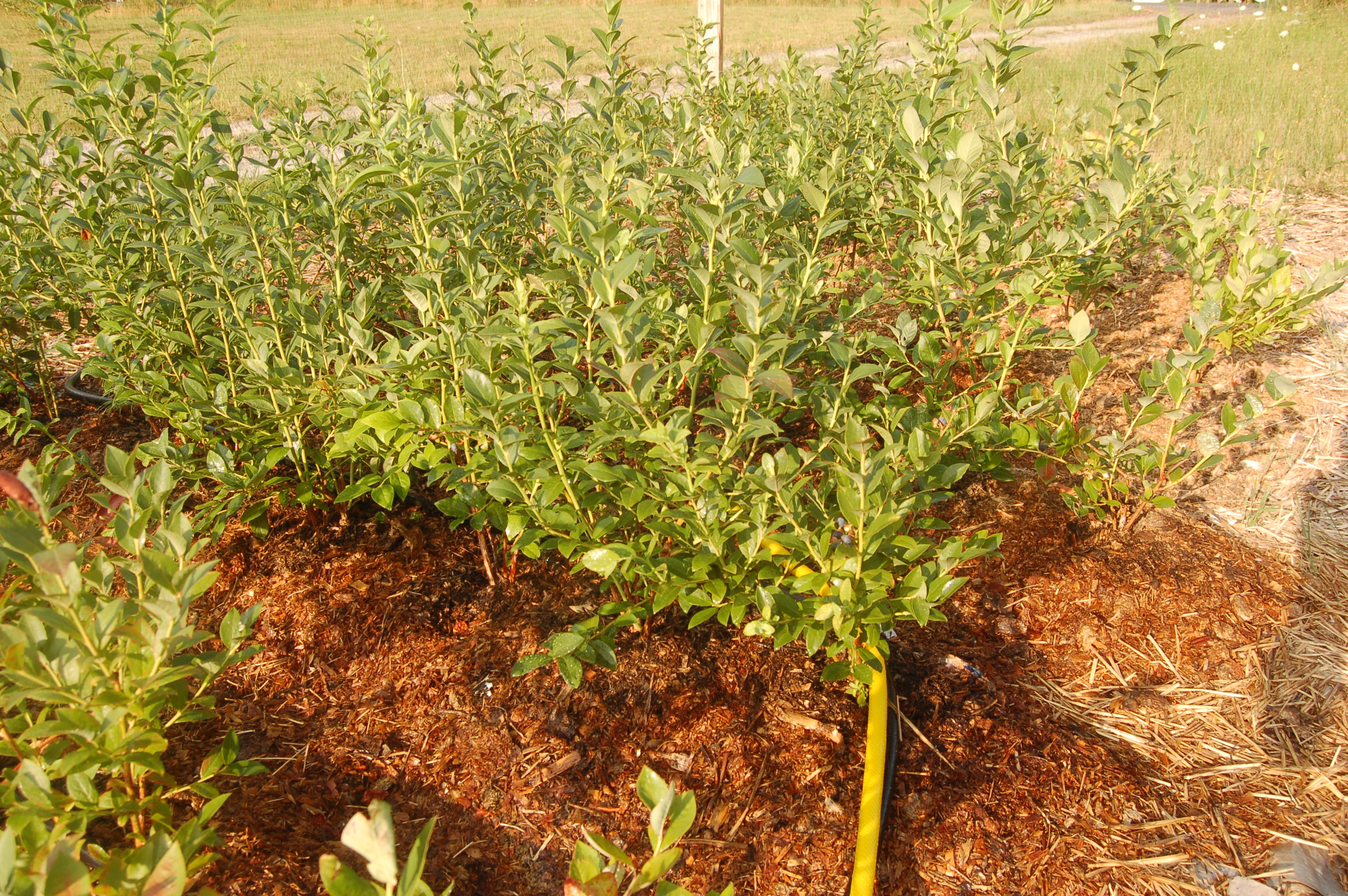